When is the Bottom of Bitcoin: Bitcoin is a decentralized digital currency that is based on a peer-to-peer network. It was created in 2009 by an unknown individual or group of individuals using the pseudonym Satoshi Nakamoto. Bitcoin allows users to send and receive payments without the need for a central authority, such as a bank or credit card company. Bitcoin is based on a technology called blockchain, which is a decentralized, distributed ledger that records all transactions on the network. The blockchain is maintained by a network of computers, called nodes, that verify and record transactions. This decentralized structure means that there is no central point of control, and transactions are secured through cryptography.

Bitcoin can be used to buy goods and services, as well as to store value in the same way as traditional currencies. However, it is important to note that the value of Bitcoin can be volatile and has fluctuated significantly over time.

Overall, Bitcoin is a digital currency that allows for decentralized, peer-to-peer transactions using blockchain technology. It has gained significant attention and adoption in recent years, especially for crypto traders but it is also the subject of controversy and regulatory scrutiny.

Bitcoin price is continually dropping now a days and everyone want to know its bottom price especially its very important for a cryptocurrency traders. Everyone starts a new conversation on it without any technical analysis which result that everyone created a different level of the Bottom of Bitcoin and nobody can confirm “What and When is the Bottom of Bitcoin“. Today we’ll discuss about it but we’ve to know more about its fundamentals before searching this answer. 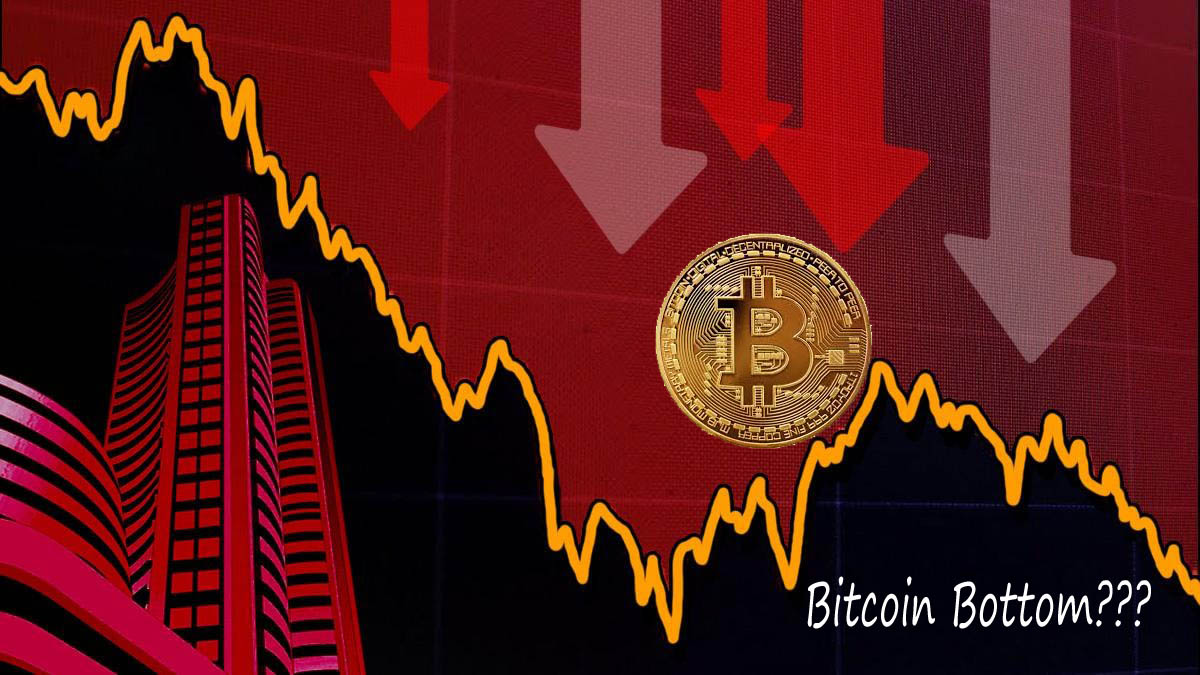 You know, In the world, there’re many markets wth different currencies and assets where traders trade fast in the business days and slow at the weekends and If we discuss about the business days, Due to the world’s biggest companies headquaters available in USA, Its market has the fastest trading market which also take effects on the other markets such as stock, forex and crypto markets so first of all, we need to understand the relationship of different markets.

Over the last year 2021, crypto has been closely following the stock market. The correlation was seen most acutely over the summer, when correlation between bitcoin and the S&P 500 was nearly one to one but in 2022, Stock and forex market jumped a lot and now they’re stable but Crypto is continually dropping, even after the corona has been controlled in the world and there’s no such a bad news in any currency market.

Bitcoin and the Crypto Market Algorithm

By taking eye on the history of all markets, we came to know that, all world markets are linked and take effects on  each other but each virtual asset or currency has its own algorithm to go up or down, same as the Bitcoin Algorithm Works.

BTC was developed by Satoshi Nakamoto which real name was Dorian Satoshi Nakamoto and he was an out of work Japanese American physicist living in California. He researched a lot on differents markets and realized the importance of a virtual currency to fulfill the requirements of future technologies in the world. He created Bitcoin code in five years, released in the crypto market and vanished from the scene to take it secret, otherwise many people or countries force him to share the basic code and if this happens, his effort would have been wasted.

What you say about the Bitcoin code or Algorithm???

If a man can create an algorithm that’s means, its logical and somehow understandable by the other person. Perhaps it take much time to decode by the others but I must say: “Each puzzle has a solution“, while the whales and mostly traders don’t think like me by saying: “Crypto Pump or Dump happens because of Good or Bad news in the world markets”.

My Opinion about Bitcoin Strategy

BTC has its own Algorithm which can be effected by the good and bad news or world market for a short period but cannot be effected for the long period.
BTC has developed by a human, who developed it using some mathematics and scientific rules so as a human you can understand it but you have to use your whole mind to beat it while a normal person use almost 20% of his mind. You can understand it better with an example as Computer has 100% ability to solve any kind of mathematical problem but to solve one btc formula (mining) a normal pc may takes years while the specific miners can mine one btc in 30 days and the Professional Hardware and software setup will mine it in 10 minutes but it can afford a few users in the world.

God has created human mind with a complex technology which is not understandable even by a machine or scientist so If Bitcoin code has been developed by a human mind, How machine can decode it. You can only use machines to solve bitcoin code but if you wanna decode it, you need to use maximum of your own mind.

How to Decode Bitcoin Protocol

Bitcoin follows its algorithm, which means that a Good or Bad news, a person, a country or other markets can take effects on it for a short period but they cannot change its way. To understand it better, we can share an example;

BTC will remain overall stable with a miner dump and then start pumping  after the other markets close and if its not a suitable time then btc will start its way on the next date.

Same like that, If BTC algorithm wanna dump its price and other markets are growing because of some good news in the world… NO MATTER

BTC will remain overall stable with a miner pump and than start dumping after the other markets close and if its not a suitable time to dump, then btc will start its way on the next date.

If you understand its way, you need to focus on Bitcoin Chart to know its next turn as BTC follows it own chart so you can figure out and predict the estimated price in the next day or month.

By coming to the point, If you can read chart and know about the technical analysis than you’ll come to know, Bitcoin price is going to drop within June 2023 likewise;

Basically BTC has different halving periods and cycles, so it was a first cycle from 17k to 70k within estimated 5 years, but in the second cycle, BTC will boost upto $100k+ and it confirms its own algorithm and chart analysis.

Please mention, what do you think about it and If you wanna get its live prediction, just Contact me on Facebook. 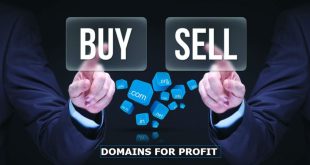 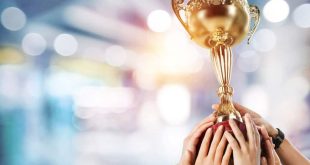 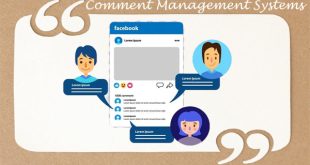 Types of Advertisement on Ad Networks

How to block adult Content to Protect Your Children

Short Selling Stocks: Should You Do It?

Short selling is a controversial investment technique. Some people have been able to make enormous …