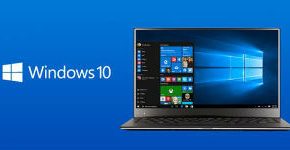 With Windows 10 Anniversary Update, Microsoft announced several important new features including new types of compatible devices , new tools for porting apps from other formats, and deeper integration with the system and other apps. Although the update has been available for months , several new features seem not yet to have taken hold. Unlike what you might think, however, ... END_OF_DOCUMENT_TOKEN_TO_BE_REPLACED